Devices from Google, Samsung, Xiaomi, Oppo, as well as other phone makers are currently impacted and waiting for a fix to reach users.

A report published by Google’s Project Zero team highlights the “patch gap” that plagues the supply chain in Android, as it typically takes several months for firmware security updates to trickle downstream to affected devices.

Original Equipment Maker (OEM) partners need time to test the fixes and implement them into their devices, a process that extends the time to reach end user devices.

The second identifier, CVE-2022-36449, comprises issues that allow a non-privileged user to gain access to freed memory, write outside of buffer bounds, and disclose details of memory mappings.

While the severity score of the issues is medium, they are exploitable and impact a wide number of Android devices.

There is nothing users can do to mitigate these flaws apart from waiting for the vendor to provide the appropriate patches and keep an eye out for potential threats.

Older models using Midgard drivers are extremely unlikely to receive a fixing patch, so these should be replaced altogether.

Mali GPU drivers are used by system-on-a-chip circuits from vendors such as MediaTek, HiSilicon Kirin, and Exyno, which power most Android devices on the market.

At the moment, the fix from Arm has not reached OEM partners and is being tested for Android and Pixel devices. In a few weeks, Android will be delivering the patch to its partners, who are reponsible for implementing the fix. 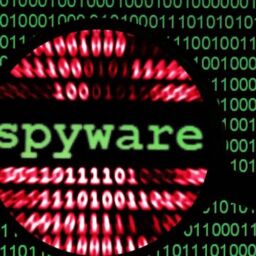 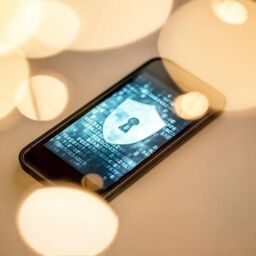