Security is a priority for less than a fifth (14%) of organizations looking to transition fully to a hybrid or remote workforce, leaving many exposed to cyber risk, according to Apogee.

The HP-owned provider of managed workplace services polled 100 SME IT directors in the UK and 100 of their counterparts in the public sector to compile its report, Defining The Future Of The Workplace.

A quarter of respondents identified security challenges that have impacted their progress in digital transformation. This is a common problem for organizations that fail to prioritize security-by-design in such projects.

Without security front-and-center, initiatives can be quickly derailed by breaches and other incidents.

However, just a third (34%) of respondents to the Apogee study claimed that they have endpoint security in place, and only 26% have device encryption.

In addition, only a fifth (19%) have an ‘end-of-life plan’ in place for their devices and a further 30% plan to implement one in the future. That still leaves around half of respondents with no such plans – putting devices potentially at risk if they are allowed to remain functional with no vendor patches being issued.

Also of concern was the fact that almost one-in-three (29%) IT directors said that they only audit their IT estate between once a month and once every 4–6 months, which could leave both networks and devices vulnerable to cyber-attack.

Perhaps unsurprisingly, nearly two-thirds (64%) admitted they are not very confident in their IT estate’s ability to meet compliance requirements.

Aurelio Maruggi, CEO of Apogee, claimed that UK organizations are failing to invest in technologies that meet the needs of today’s workers.

“Hybrid strategies are now becoming the norm post-pandemic, while the digitally savvy generation is making up more of the modern talent pool,” he added.

“By not addressing these issues, including the improvement of device security, organizations run the risk of poor morale among staff. This will raise the likelihood of people departing the business and affect the ability to attract new talent.” 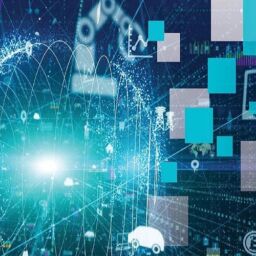 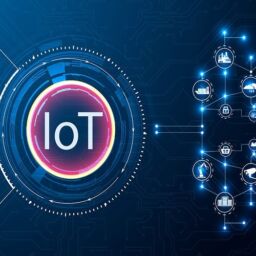 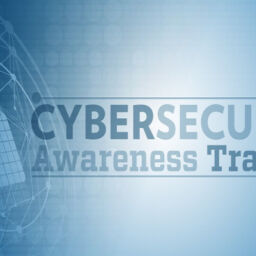 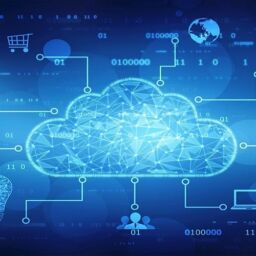 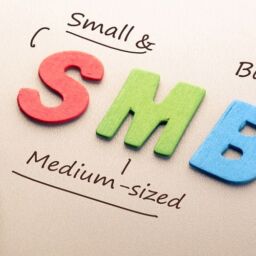 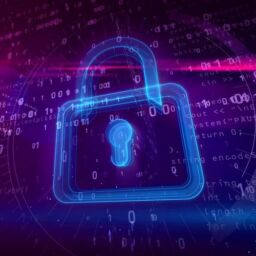 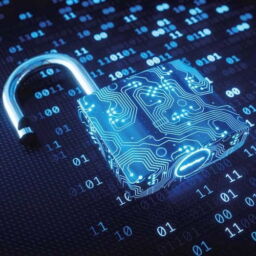 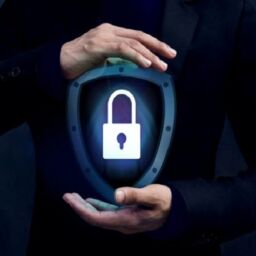 The rise of online trading platforms has made it easier than ever to invest in the stock market, forex or…

Cyber Readiness: Is your business prepared?

Cyber readiness is the ability for businesses to identify, prevent, and respond to cyberthreats in a timely manner. Most businesses… 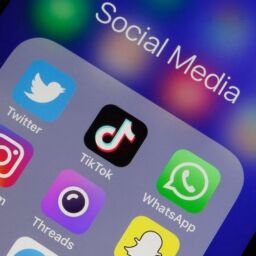 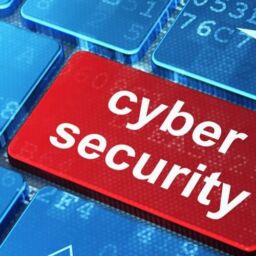 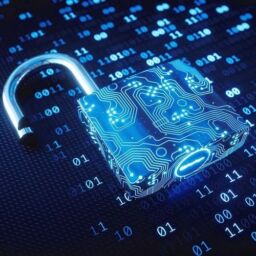