Gh0stCringe, aka CirenegRAT, is a variant of Gh0st RAT malware that was most recently deployed in 2020 Chinese cyber-espionage operations but dates as far back as 2018.

In a new report today by cybersecurity firm AhnLab, researchers outline how the threat actors behind GhostCringe are targeting poorly secured database servers with weak account credentials and no oversight.

As you can see below, the threat actors are breaching the database servers and using the mysqld.exe, mysqld-nt.exe, and sqlserver.exe processes to write the malicious ‘mcsql.exe’ executable to disk.

In addition to Gh0stCringe, AhnLab’s report mentions the presence of multiple malware samples on the examined servers, indicating competing threat actors are breaching the same servers to drop payloads for their own campaigns.

Gh0stCringe RAT is a powerful malware that establishes a connection with the C2 server to receive custom commands or exfiltrate stolen information to the adversaries.

The malware can be configured during deployment with specific settings concerning its functions, as detailed below:

Of the above, the keylogger is maybe the most aggressive component as this is what steals user inputs from the compromised system.

The keylogging component uses the Windows Polling method (GetAsyncKeyState API) for querying the state of every key through an endless loop.

This otherwise reliable logging method introduces the risk of suspiciously high CPU usage, but in poorly managed servers, this is unlikely to cause problems to the threat actors.

The malware will also monitor the keypresses for the last three minutes and send them with basic system and network information to the malware’s command and control servers.

These logged keystrokes will allow the threat actors to steal login credentials and other sensitive information that logged-in users entered on the device.

As for the remote commands supported by the RAT, these are summed up in the following:

How to secure database servers

First, update your server software to apply the latest available security updates, which helps exclude a range of attacks that leverage known vulnerabilities.

It is also essential to use a strong admin password that is hard to guess or brute-force.

The most crucial step is to place the database server behind a firewall allowing only authorized devices to access the server.

Finally, monitor all actions to identify suspicious reconnaissance activity and use a data access controller for data transaction policy inspection. 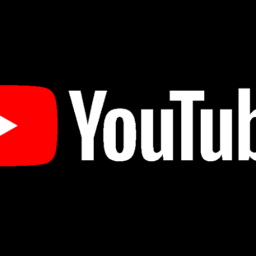 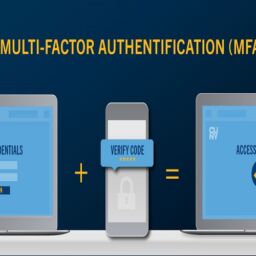 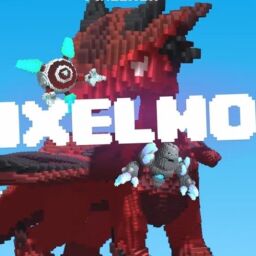